A Canon 18.1 MP full-frame CMOS sensor does an amazing job, producing high-resolution images with very little noise even when it’s dark. The wide-angle lenses work best with the full-frame sensor, and you have more control over the depth of field. Image resolution is better than what top photo agencies require, so it’s perfect for extra large prints up to A2 size, even after being cropped.

Shooting at a very fast rate

Capture every second of the action with up to 12fps continuous shooting, which goes up to an amazing 14fps in Super High speed shooting with up to 180 large JPEG images taken in a row (38 RAW).

A high-precision 61-point AF system with 41 high-sensitivity cross-type sensors lets you focus on fast-moving subjects quickly and accurately, no matter how bright it is. The five AF points in the middle are double-crossed types for more accuracy.

A 100,000-pixel RGB AE metering system with a dedicated DIGIC 4 processor measures both brightness and color to make sure that the exposure is very accurate and that the photos look natural, even when the lighting is complicated.

On a DSLR, you can shoot Full HD (1080p) video with a wide range of controls, such as exposure, frame rates, audio, and compression. Images and videos can be played back in High Definition with an HDMI output.

Dual “DIGIC 5+” processors from Canon’s latest generation are the fastest and most advanced image processors to date, giving the best image quality in their class. Working with 4 A/D converters to provide 14-bit image processing for smooth tonal transitions and colors that look natural, as well as advanced Noise Reduction at higher ISO speeds.

A high-resolution 3.2″ Clear View II LCD screen with 1,040k dots makes it easy and accurate to look at pictures and videos. A structure of anti-reflective, hardened glass keeps reflections from happening even when the sun is at its brightest.

A built-in Ethernet port makes it easy to send images from live events directly to a PC or to clients over a network. 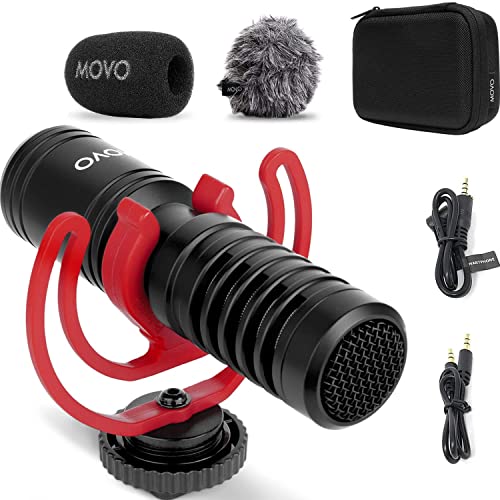 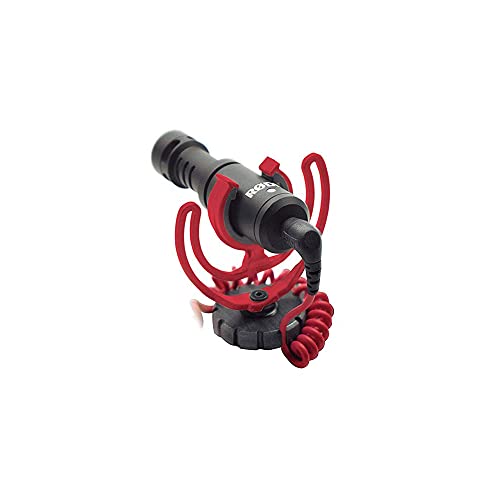 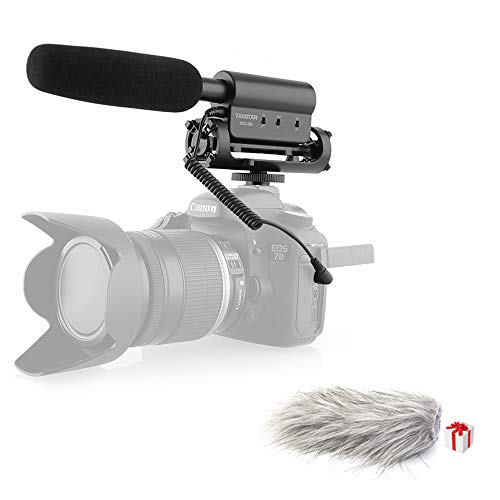 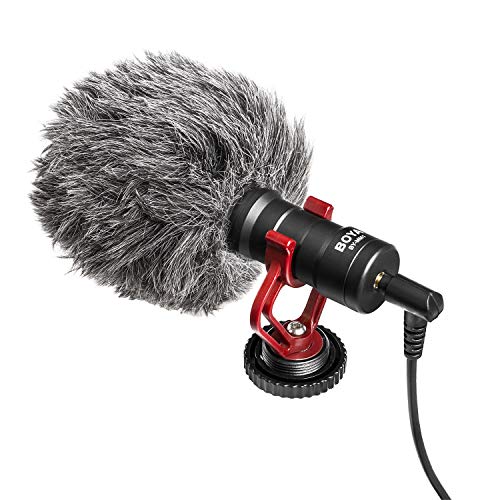 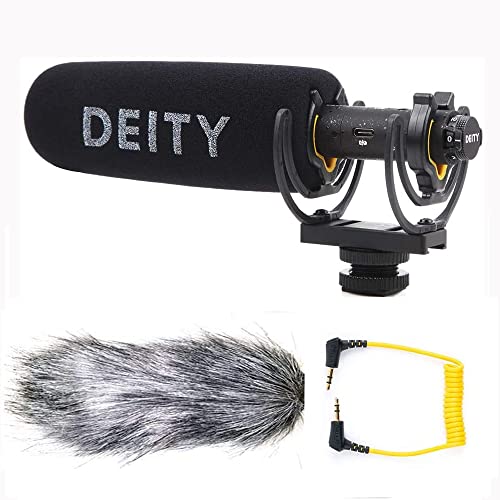 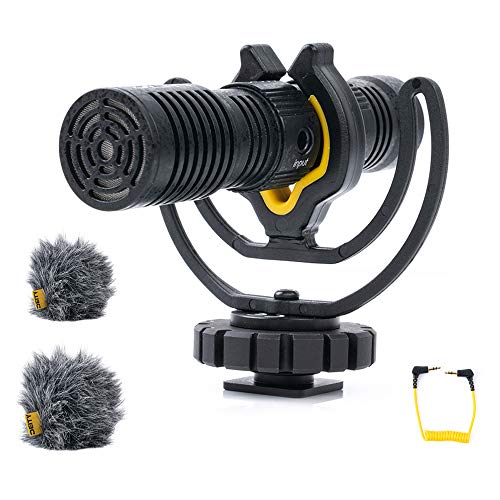 The Vmic Microphone from Saramonic is a condenser microphone with a broadcast-quality sound that works well with DSLR cameras and camcorders. You can change the level control (-10, 0, +20 dB), high-pass filter (150 Hz), and high-frequency boost (+6 dB) on the Vmic Mic. This gives you the freedom to record audio in a wide range of settings.

The 3.5mm cable that can be removed connects the mic to the camera’s audio input, and the stereo headphone output lets you listen to the sound coming in. The shock mount system keeps vibrations and mechanical noise from getting through. 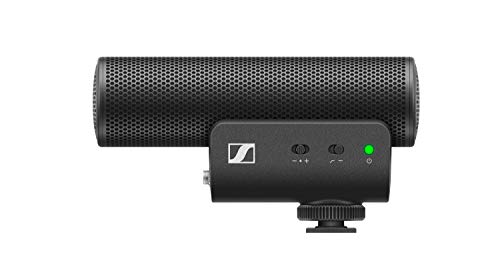