best memory cards for the Nikon D1
One CompactFlash memory card slot, which may accommodate a CF card with a maximum storage size of 2GB, is available on the Nikon D1. When using a memory card greater than 2GB, the D1 will either fail to recognize the card or will show an error code.

A 2GB Compact Flash card would have been incredible when the Nikon D1 was introduced in 1999. That is now regarded as being small because storage capacities have increased significantly. In actuality, a 1GB card is probably more expensive than a 2GB card.

The read and write speeds of the few 2GB Compact Flash cards in circulation determine most of their price differences. The Transcend card will transmit files substantially more quickly than the Verbatim card when inserted into a card reader.

Time required to upload 2GB to a computer

The FAT16 file system is used by the Nikon D1. If you experience any difficulties accessing the files from a computer, keep that in mind. A memory card should always be formatted in the camera that it will be used. This could lessen the chance of file errors. 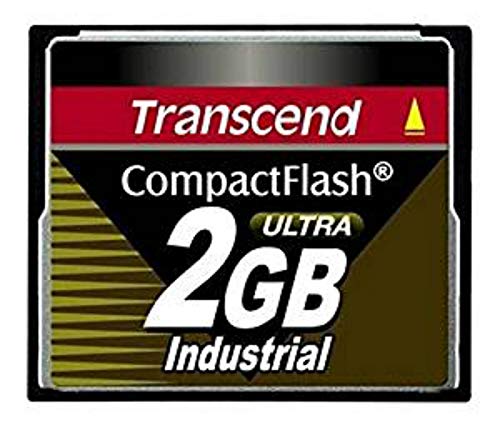 As a result, smaller cards have a greater cost per GB. Take advantage of used cards to save money. 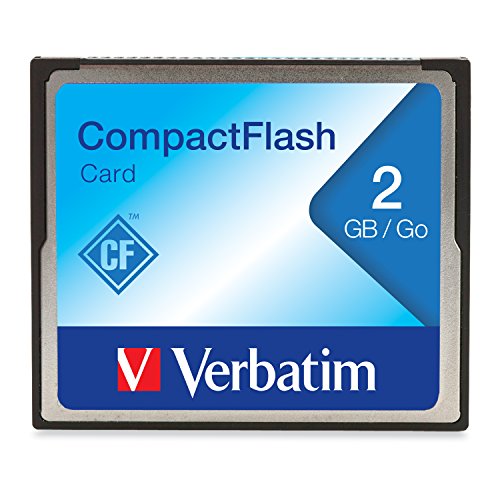 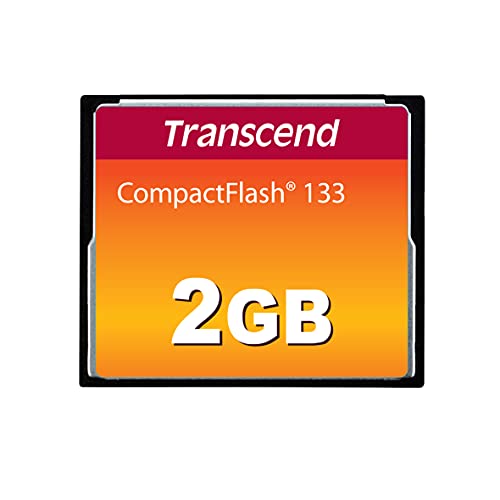 Professional-grade, full HD movies can be recorded using the CF card’s VPG-20 technology at speeds of up to 20MB/s. The card allows extremely quick file transmission to a computer when used with a UDMA 7 capable reader (not supplied), greatly speeding up your productivity. Additionally, a limited lifetime warranty is provided.